It’s been awhile since I’ve done some finished graphite drawings and that’s what I’ve been doing this week. I’ve always loved to draw, so it was fun to just sit with a pencil (a General’s Draughting Pencil) and paper (Strathmore 300 vellum bristol) and work from some of the takhi photos I’ve shot during my trips to Mongolia. 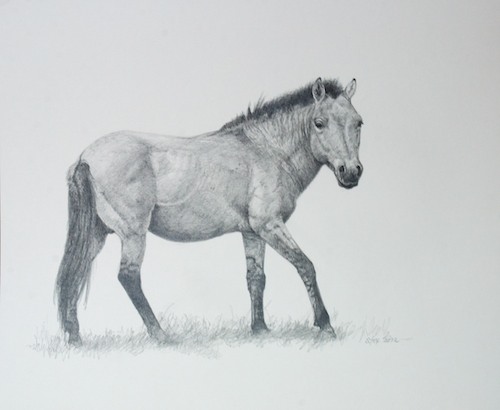 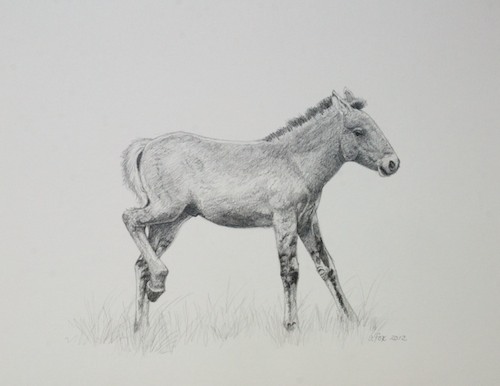 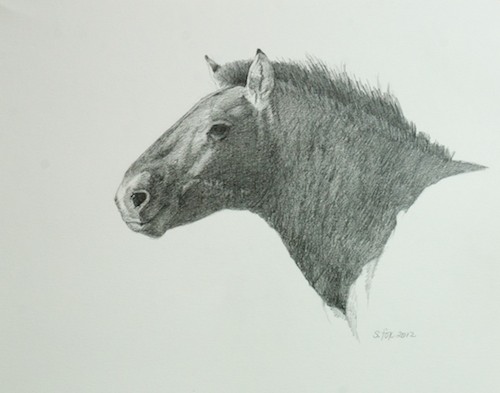 A French equid researcher I know told me that this body position is  known as “snaking”. It’s purpose is to get the stallion’s harem moving quickly. His low body position is suggestive of a stalking predator and triggers the response he wants from his mares. I’ll probably be doing a painting of the whole scene at some point, so this is a useful study.

All of these horses were photographed at Hustai National Park, which is an easy two-hour drive west of Ulaanbaatar.