At last I was going to see a part of Mongolia that I’d been wanting to for years….the eastern steppe grasslands. Even though Toson Hulstay Nature Reserve covers almost 1.2 million acres, an area larger than the state of Rhode Island, it’s a remnant of an ecosystem that […] 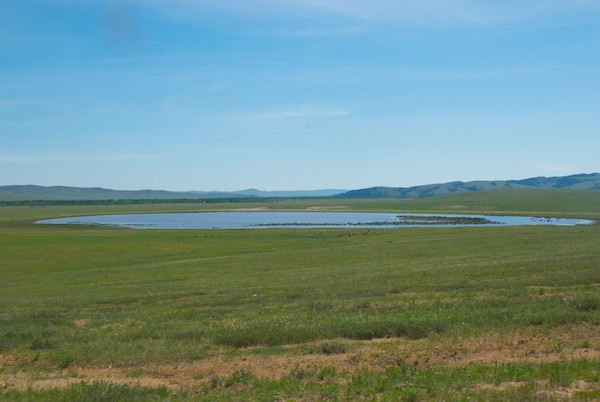 Our stay in Binder was at an end and I got one last shot of the lake as we drove away. We were now heading northeast towards Dadal and, after that, south to Toson Hulstay Nature Reserve. But since the journey always is the destination in Mongolia, there […] 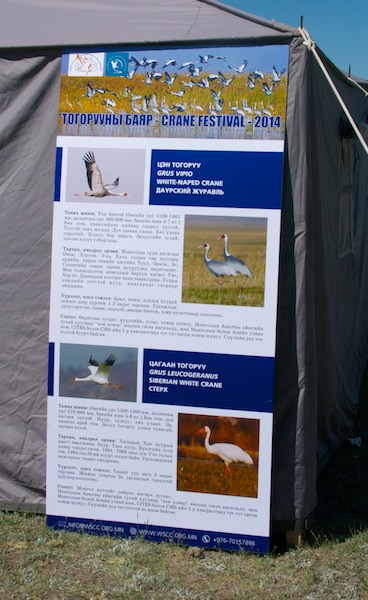 On June 13, as planned, we attended the first International Crane Festival, which was held in the soum center of Binder, Han Hentii Aimag. It was a wonderful day and great to be able to, by our attendance, support the local community and the researchers. The first thing […]

We left Gun-Galuut Nature Reserve after breakfast and drove northeast into the Han Hentii Mountains. It was good to get off the tarmac and onto earth roads again. We came to Binder for the first-ever International Crane Festival. And that will be the subject of my next post. […]

Mongolia Watercolors And Sketches So Far; Having A Wonderful Time!

I just returned from four great days at Delger Camp, operated in conjunction with Nomadic Journeys, and which is located at the Khogno Khan Nature Reserve, about six hours west of Ulaanbaatar. Staying in one place for awhile is very useful for getting in serious painting time. I […] 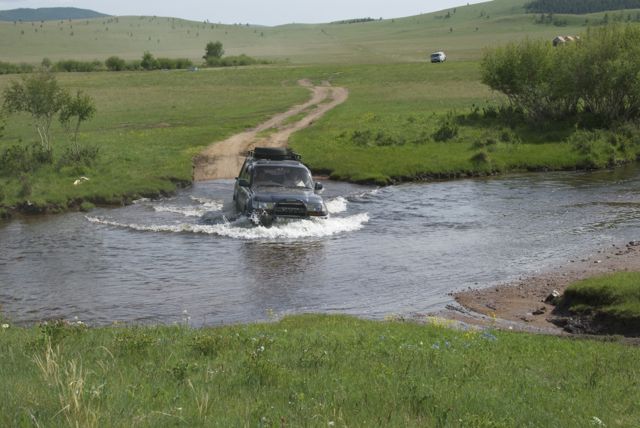 The WildArt Mongolia Expedition 2014 Has Returned!

We returned to Ulaanbaatar on June 21 and I immediately had to throw myself into preparations for the 2013 Expedition group art exhibition, which will be the subject of my next post and is open now at the Union of Mongolian Artists Gallery until July 7. The 2014 […]

International Children’s Day isn’t celebrated in the USA that I know of and suspect most Americans have never heard of it. It’s the exact opposite in Mongolia where it’s a big, big holiday. I just happened to be in Ulaanbaatar, having arrived a day earlier, and spent […]

A week from today I leave for eight weeks in Mongolia, my ninth trip in ten years. Good friends to see and places to go, especially the second WildArt Mongolia Expedition to the northeastern mountains and steppes to see cranes and Mongolian gazelles. They’ll be eight of […]

I had first come to Gachan Lama Khiid on my two-week camping trip in 2010. I had never heard of it and was completely enchanted. So when the idea was floated about taking a different route back for at least part of the return to Ulaanbaatar, I thought […]

We finally came full circle, in a way, and arrived back to Bayanhongor, from where we had turned south towards the Gobi over two weeks earlier. As we came into town we saw a big crowd and…horses. What was going on? We drove over to the parking area, […]