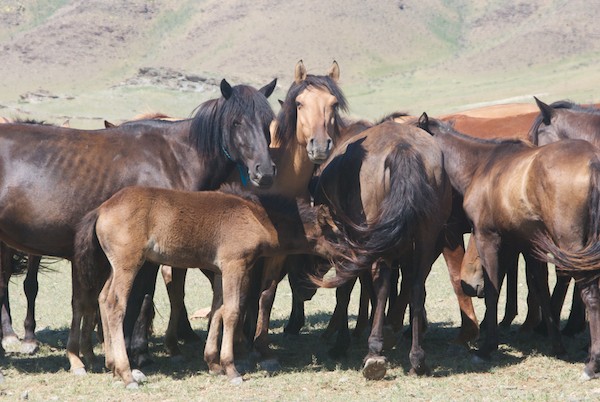 I’ve been having fun painting Mongol horses. This and the previous one, which you can see here, were started  before my latest trip to Mongolia. The reference photo was shot at the beginning of my 2011 trip with fellow artist Pokey Park. We had spent a few days […]

For the final part of this three-part series, here are three videos that, to me, show one of the most interesting and fun parts of contemporary Mongol music, the synthesis of traditional and modern forms. Altan Urag is probably the best known group outside of Mongolia, due to […]

I Get International And Local Media Coverage!

In one of those little incidents of sychronicity that come along every once in awhile, I’ve just had three articles about me, my art and Mongolia appear in three publications in less than a week. It started with a Facebook message on November 3 from a editor for […] 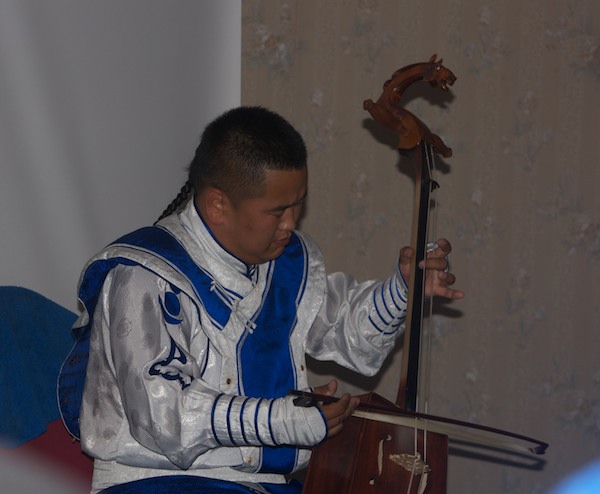 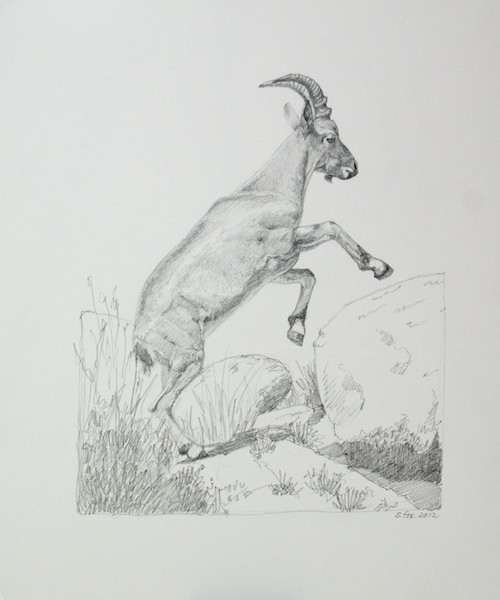 What? You say. She’s seen them and photographed them. Surely she knows what they look like. Well, in a manner of speaking, I do, of course. I’ve got quite of bit of reference of them from previous sightings and have done a couple of small paintngs. But until […]

I’ve known since my first trips to Mongolia that art is an extremely important part of the culture, but had not found a way to meet or connect with any of the artists themselves. Until now. Thanks to Janna, the Director of ArtiCour Gallery, who hosted my Ulaabaatar […]

Mongolia Monday- Back Home And With Great Art News!

I arrived home from my seven week trip to Mongolia last Tuesday. I’ve been alternating catching up and doing….nothing or at least nothing more strenuous than watching a baseball game. The first order of business was to download and start categorizing the over 8000 images I shot on […] 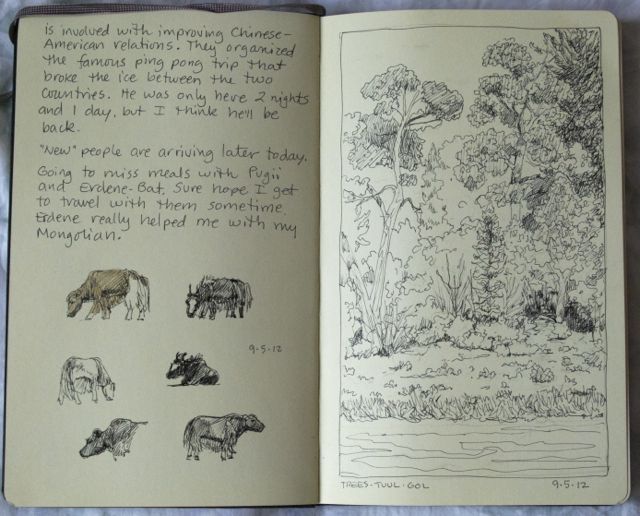 As I mentioned in my last post, I’m going to be publicizing the WildArt Mongolia Expedition while I’m here. On September 22, I will be at ArtiCour Gallery, just off Sukhbaatar Square, from 11am to 7pm, meeting Mongolian artists and friends, talking about the Expedition, sharing images of […] 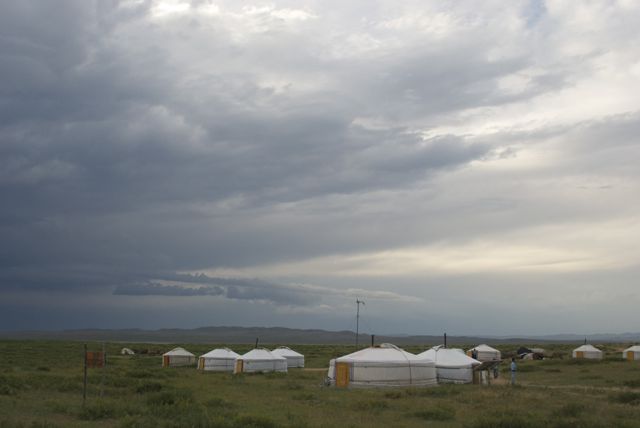 As I noted in my previous post, in Mongolia flexibility is important. So when I got back from my weekend at Arburd Sands ger camp and found that the other artist had cancelled due to a family emergency, I had to get flexible and fast. The WildArt Mongolia […] 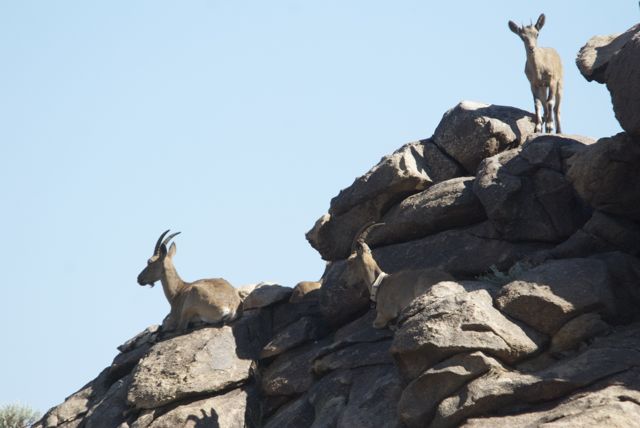 It was Siberian ibex this time at Ikh Nart. I’d see them on previous trips and always take photos, but my main goal has been seeing as many argali as possible. This year most of those were 20km or so to the northeast, so it was not possible […]