It’s clear that one lesson we, as a species MUST learn, is to share. All of these animals have just as much right to be here as we do. As they go, in the end, so shall we.

I’ve never made a point, for the most part, of specifically seeking out endangered or threatened species to photograph for my paintings. But, as it’s happened, in less than ten years I’ve seen two dozen, plus one, all in the wild. Quite a surprise, really.

Sometimes they’ve been pretty far away, but that in no way diminished the thrill of seeing them. Close-ups in a zoo or other captive animal facility can be useful, within certain limits, but seeing a wild animal in its own habitat, even at a distance, is much more satisfying and gives me ideas and information for my work that I couldn’t get any other way.

In no particular order, because they are all trying to survive on this planet: 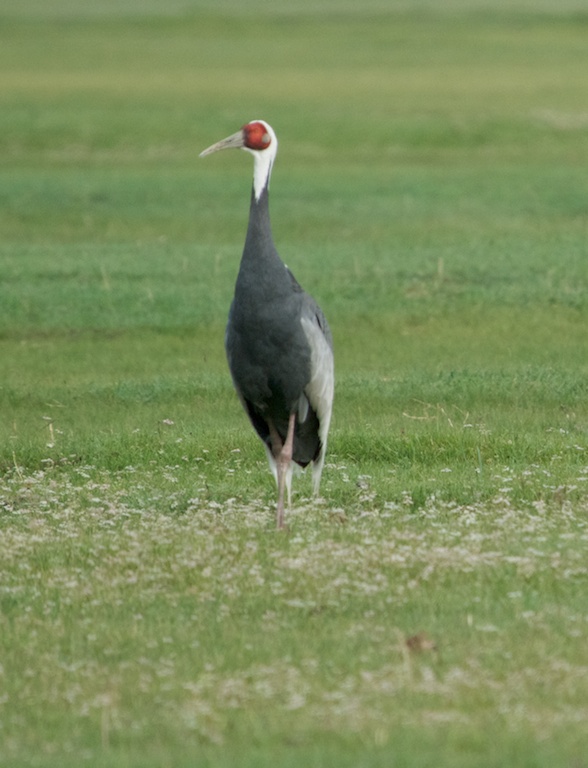 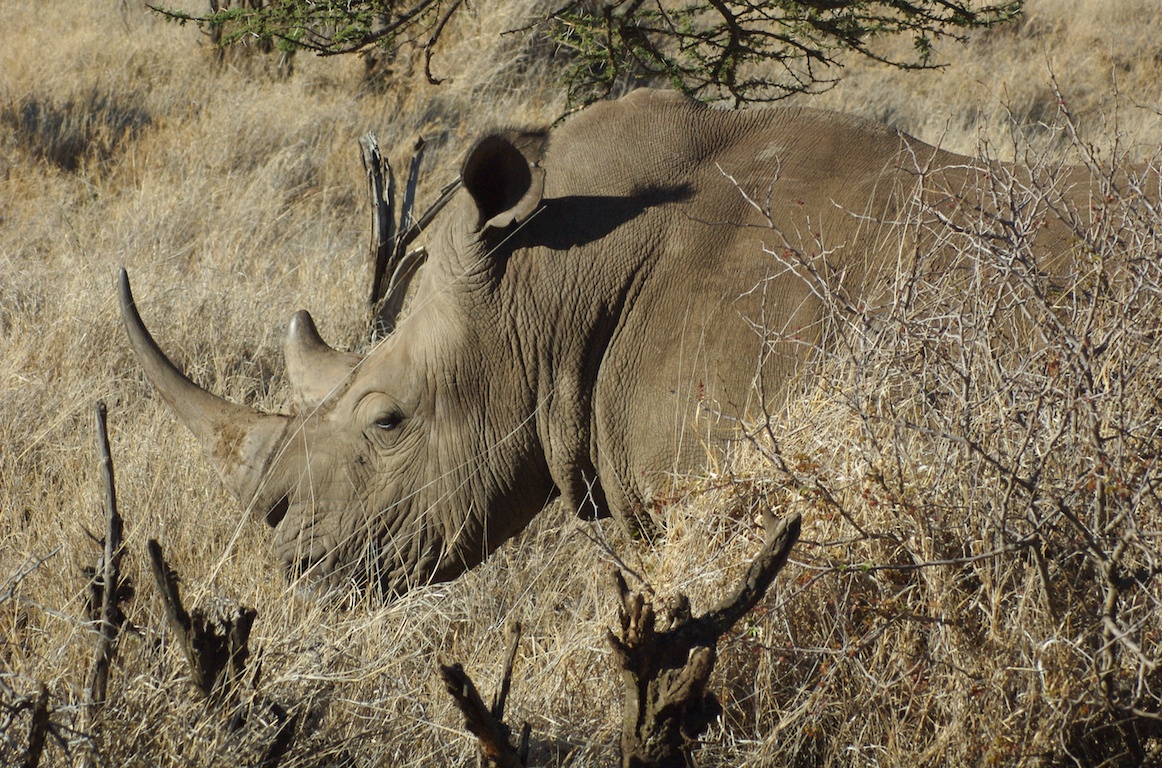 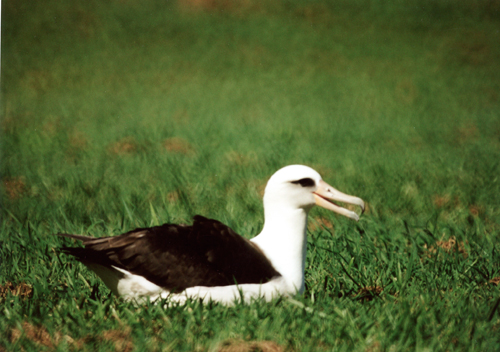 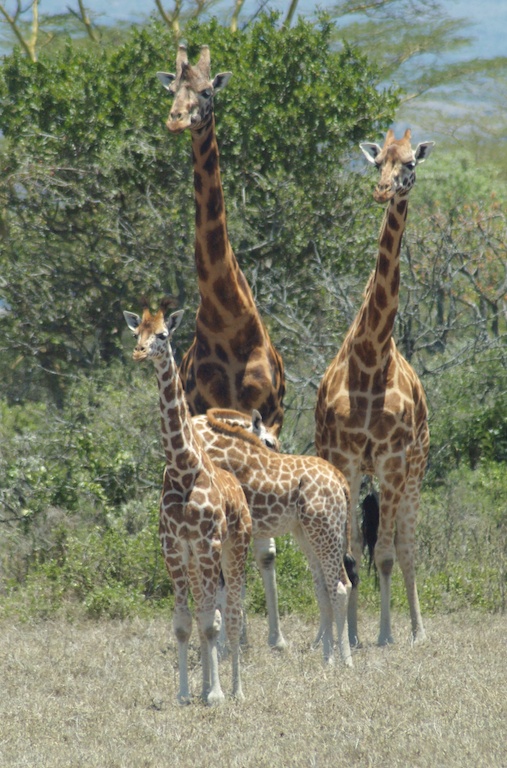 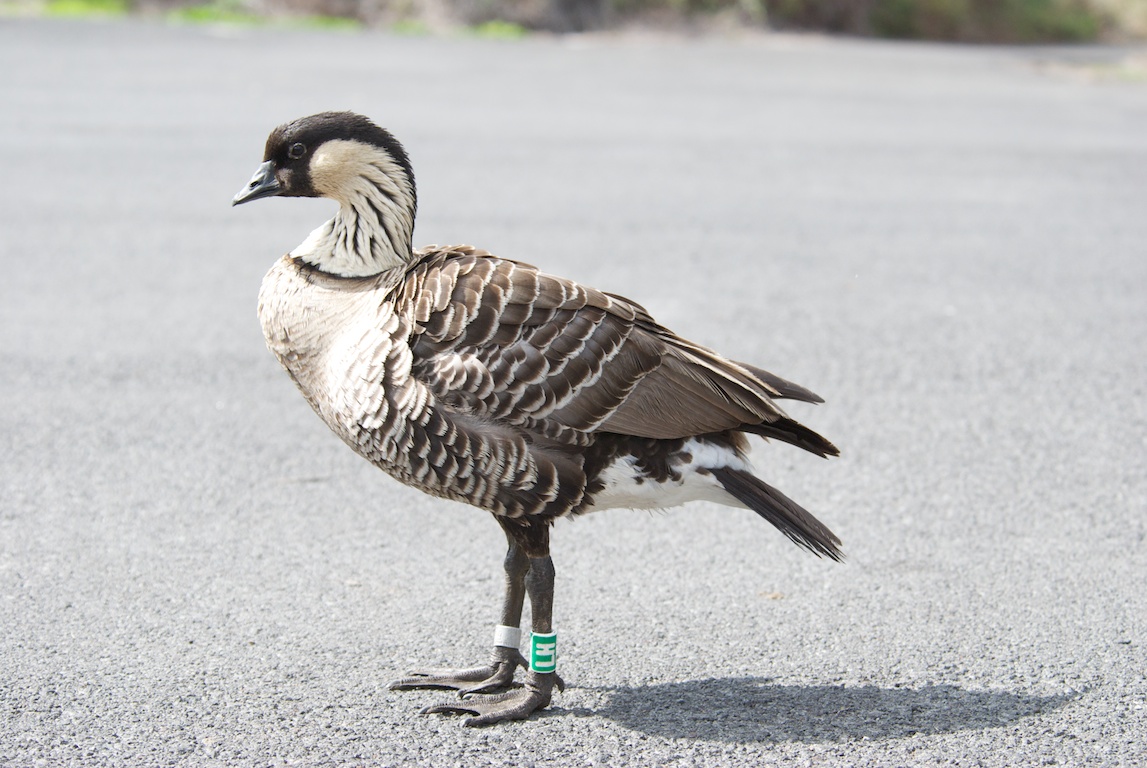 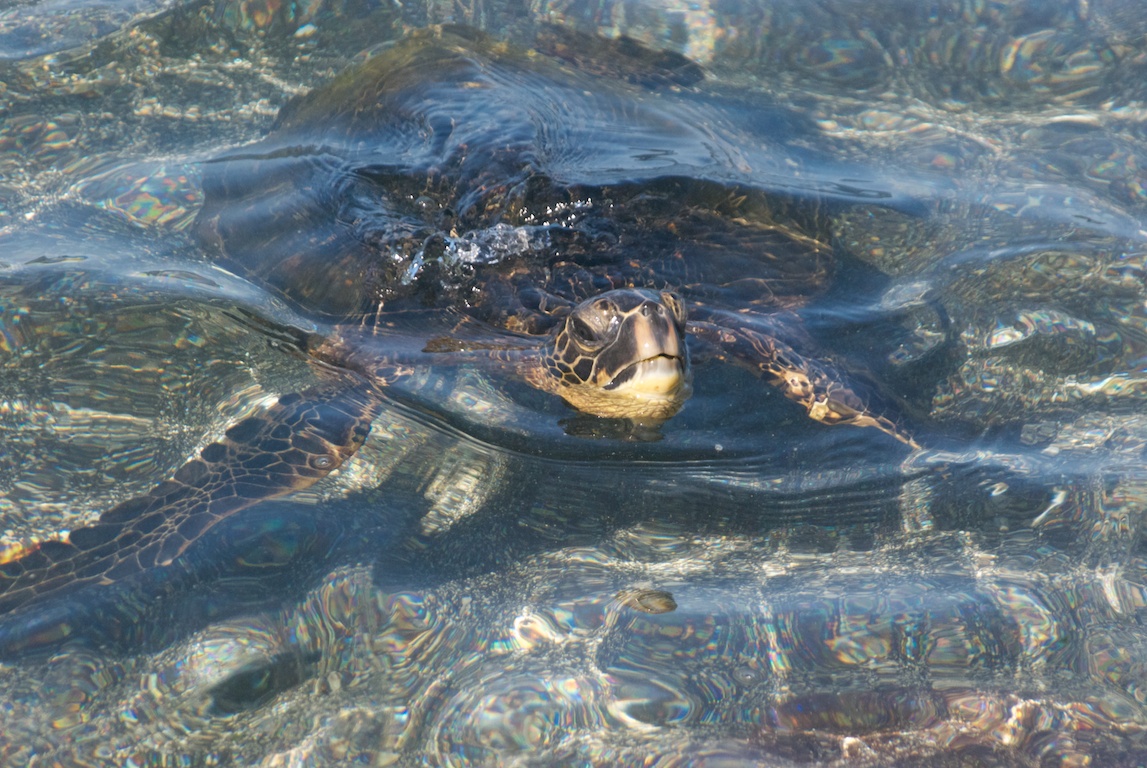 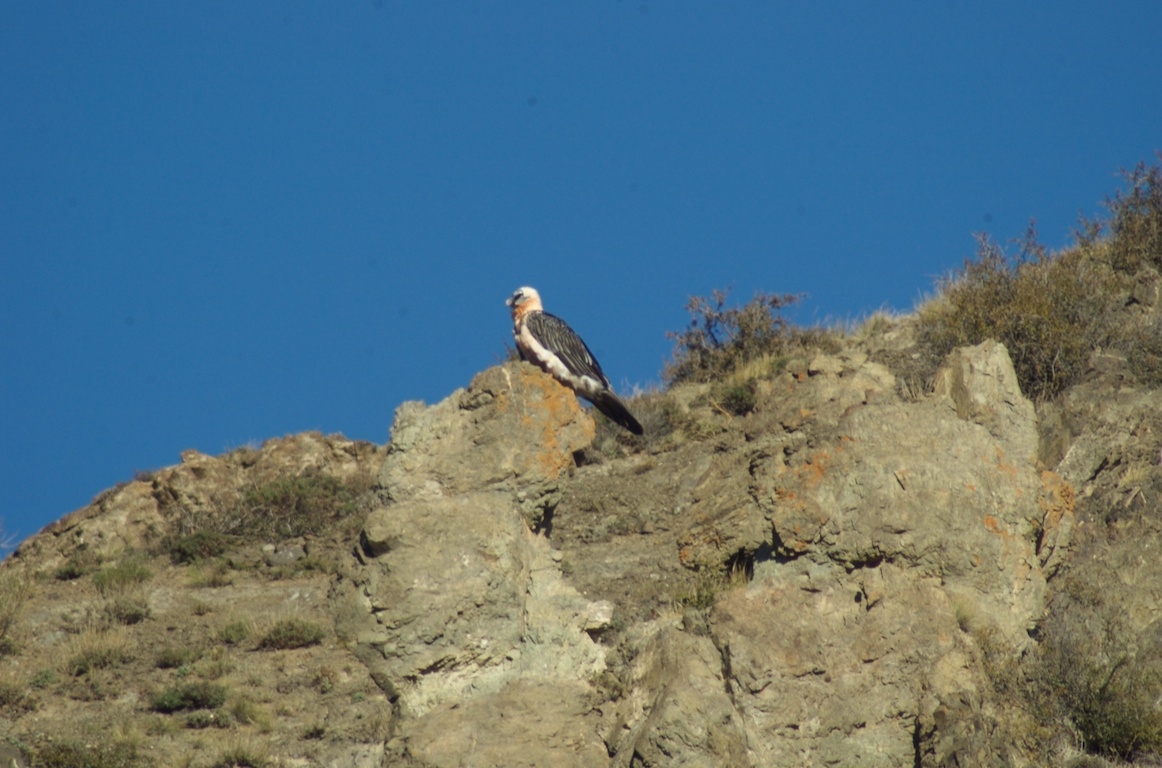 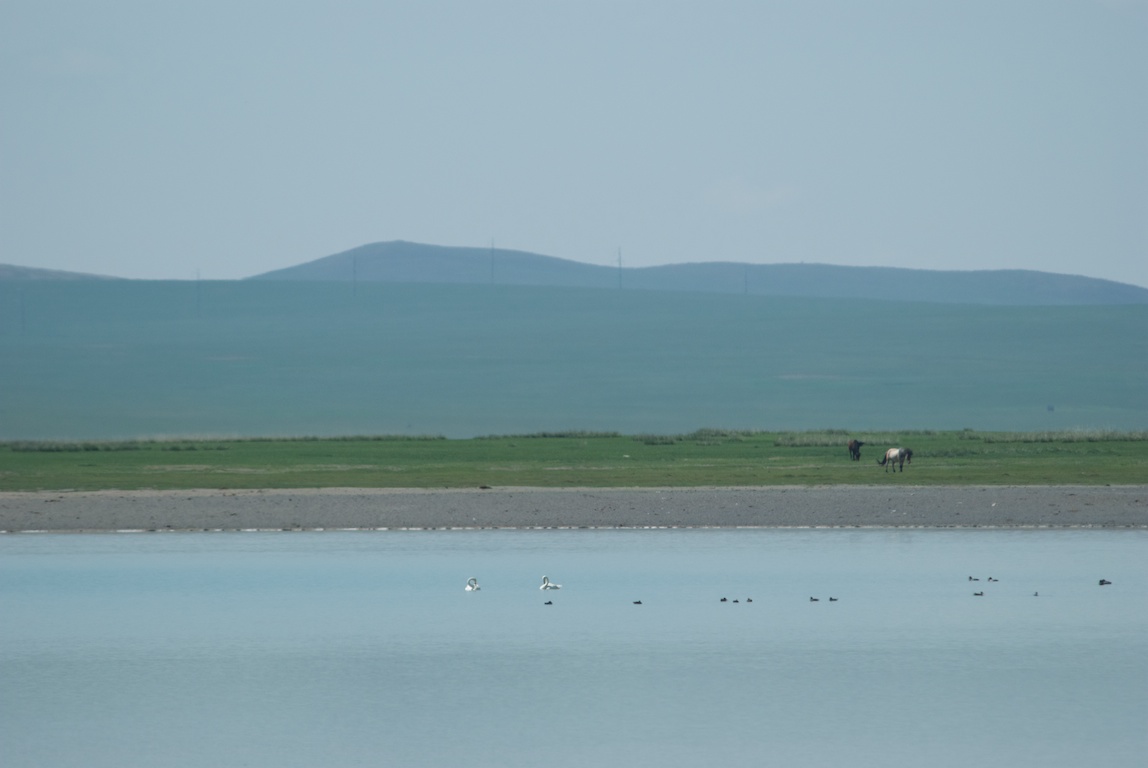 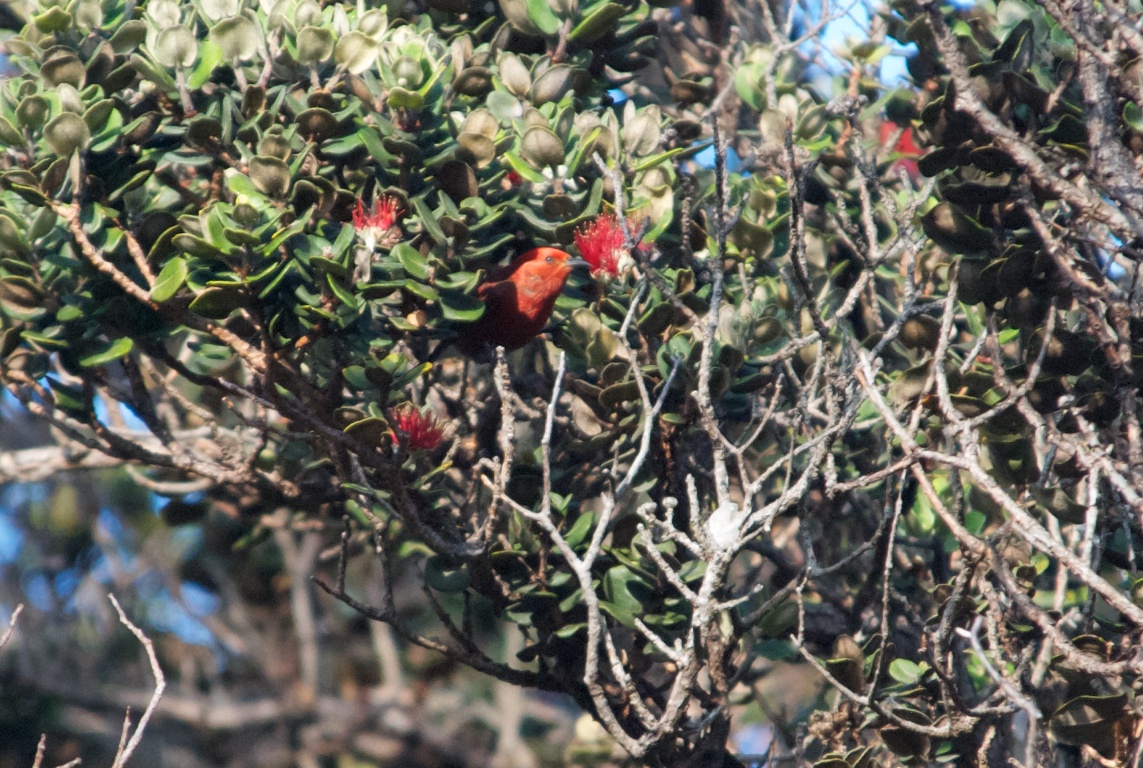 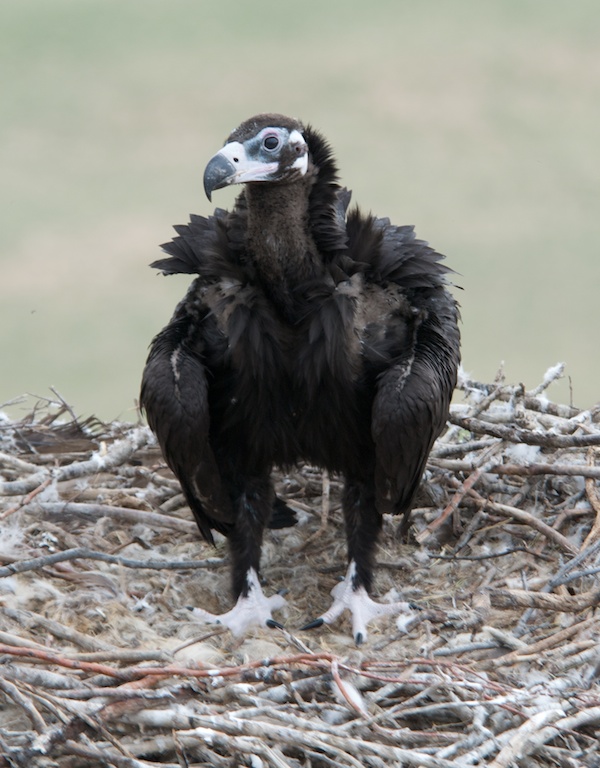 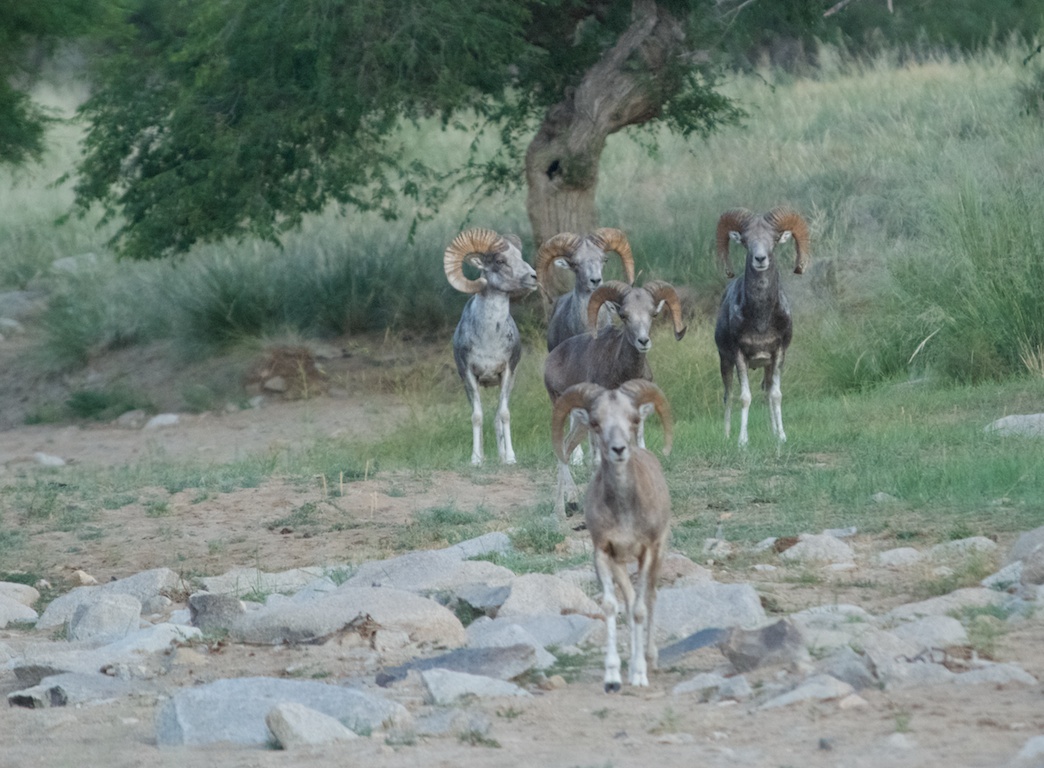