I spent most of a morning this past August sketching and photographing a herd of domestic bactrian camels who had wandered near the Arburd Sands ger camp where I was staying. I remembered this white female because she was the subject of one of my first camel paintings […]

This excerpt is taken from “The Desert Road to Turkestan” by Owen Lattimore, published in 1929. It is his incredible account of traveling with a camel caravan from a point west of Beijing to Urumchi in present-day Xinjiang, far western China. Highly recommended and on my short list […] 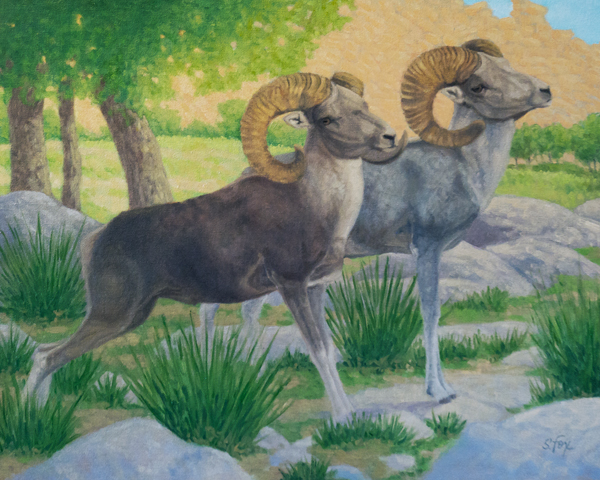 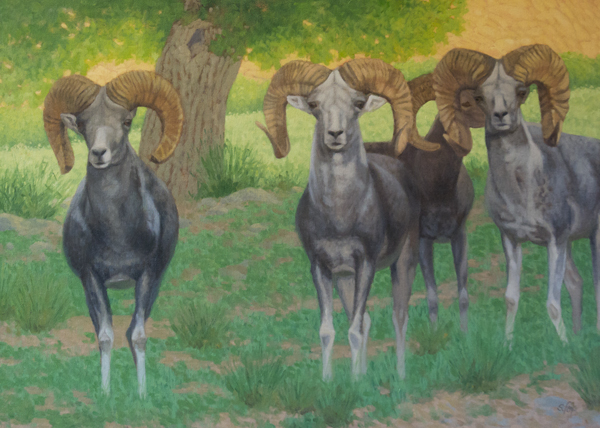 This is the second, and largest, of the three argali paintings I’ve just finished. You can see the first one here. I’ll post the third one next Friday. I spent over an hour watching these rams at Ikh Nartiin Chuluu Nature Reserve in 2010. And sometimes they watched […] 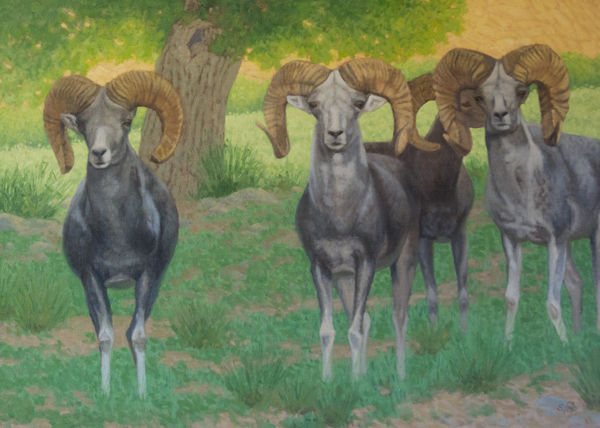 It’s been an intense two weeks since I decided to do a series of three argali paintings at the same time. My idea was to enter all three in a particular juried show, with the hope that maybe all three will get in because they will look good […]

Coming Up Soon! The Opening Of The “Sea of Cortez” Art Exhibition

Here’s all the latest information on the Sea of Cortez art exhibition that I am one of thirty artists participating in. You can find out about the trip we all took, the opening weekend and see an example of each participating artist’s work here. Shown here are two […]

We Take A Drive Up The Coast On Solstice

I’ve spent most of my life in northern coastal California. And love it here. We’re within the sound of the ocean and only a half hour from Redwood National Park. We went for a drive on Solstice in between storm fronts and found some lovely light, rainbows, Roosevelt […]

I Get International And Local Media Coverage!

In one of those little incidents of sychronicity that come along every once in awhile, I’ve just had three articles about me, my art and Mongolia appear in three publications in less than a week. It started with a Facebook message on November 3 from a editor for […]