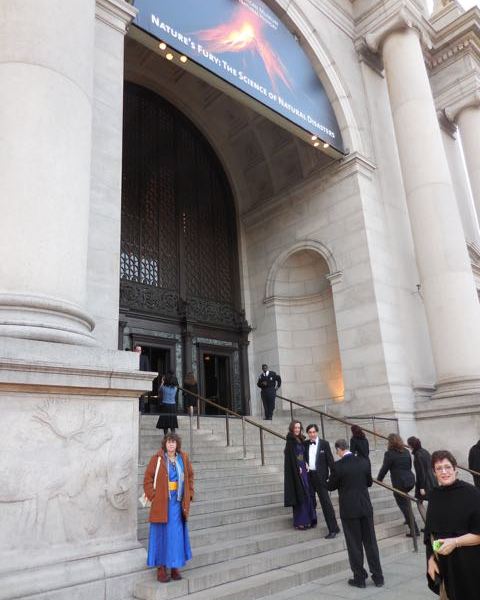 The weekend festivities are over and The Explorers Club Annual Dinner was everything I’d hoped it would be. It was a full schedule, starting with a New Members Reception on Friday afternoon. But first I went to the Club the day before when it wasn’t crowded and explored […]

I am proud to announce that I have recently been accepted as a Fellow of The Explorers Club! The Club, founded in 1904, has always been the premier organization for explorers and also scientists who do research in the field. Its members have included Admiral Peary, Jane Goodall, […] 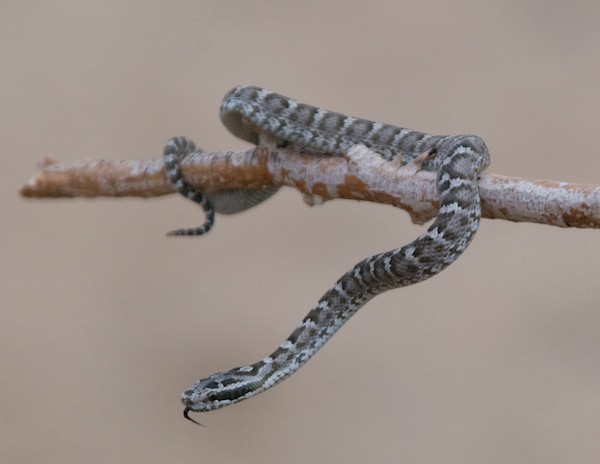 Last week’s Mongolia Monday post was about reptiles and amphibians I’ve seen in Mongolia. It was well received on Facebook, so I decided to follow up with this excerpt from Roy Chapman Andrews’ book about his Central Asiatic Expeditions “The New Conquest of Asia- a narrative of the Central […]

Mongolia Monday- A Visit To The American Museum Of Natural History

I spent a great morning at the American Museum of Natural History during my recent quick visit to New York to attend the Society of Animal Artists board meeting and show jury. This time I wanted to sketch and once again see the fossils that Roy Chapman Andrews’ […]