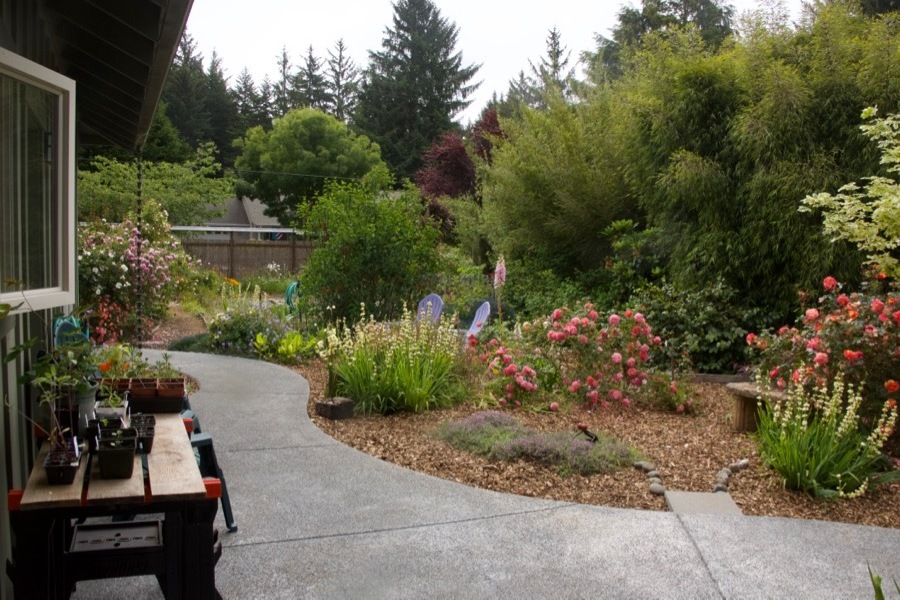 I’m open right now for North Coast Open Studios! Nice turnout this morning and early afternoon, including one woman who has been interested in the Przewalski’s horse/takhi since she was s child. I was able to share with her not only photos but video that I shot at […] 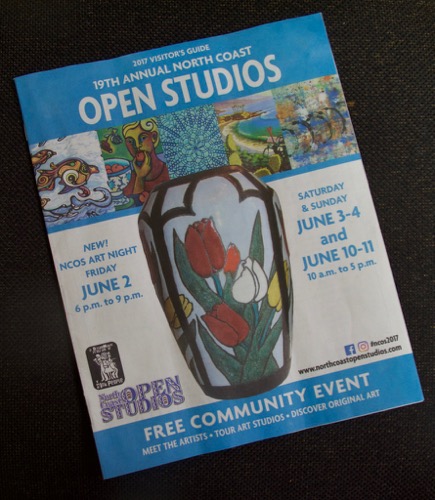 2017 will be the nineteenth year of a Humboldt County event that I co-founded with another local artist, Sasha Pepper, who was the one who knew how to put an event like this together. We had 43 artists sign up the first year and it’s just rolled on […]

I’ll be open this weekend, June 11-12 from 11am-5pm both days. Event information and directions to my studio for this wonderful Humboldt County event is here. Here’s today’s featured painting: 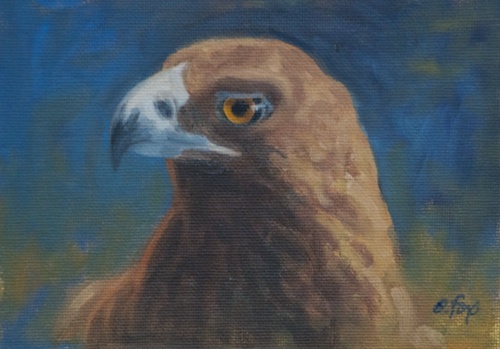 I’ll be open the second weekend, June 11-12 from 11am to 5pm. You can find directions to my studio and more information about this annual Humboldt County art event here. Between now and the 11th I’ll be posting a painting every day so that you can see what […] 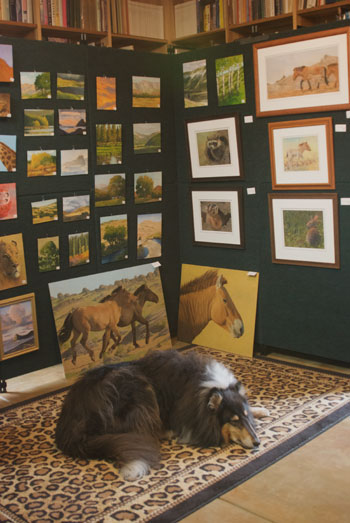 The propanels are up and covered with paintings. The studio is about as clean as it ever gets. There’s new prints and cards. I’ll be baking oatmeal cookies tonight. And, at 11am Saturday morning, it’s Show Time! The 12th Annual North Coast Open Studios . If you’re out […] 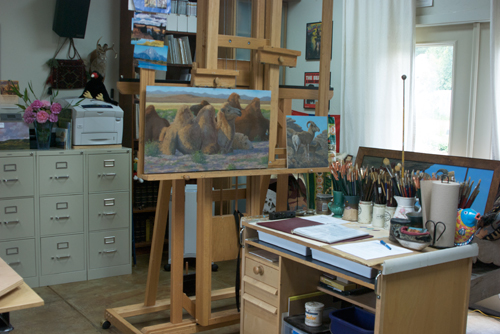 One Open Studio Weekend Down and One To Go + Photos!

I’m doing both weekends of North Coast Open Studios this year. People were very interested both in my upcoming trip to Mongolia and hearing about what the country is like. I had my computer going and was able to show people pictures of the takhi, domestic horses, gers, […] 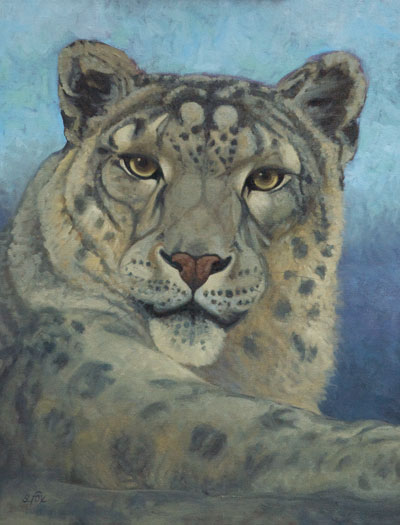 I ran into serious problems posting the images of the kittens yesterday and finally gave it up and wrote to tech support. Turns out, doesn’t it figure, that it was something I had done with a setting that I shouldn’t have. But the reason I bring it up […] 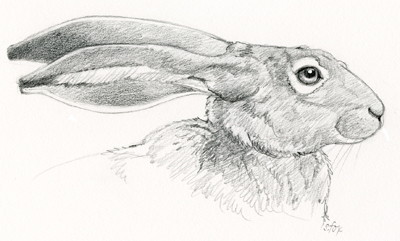