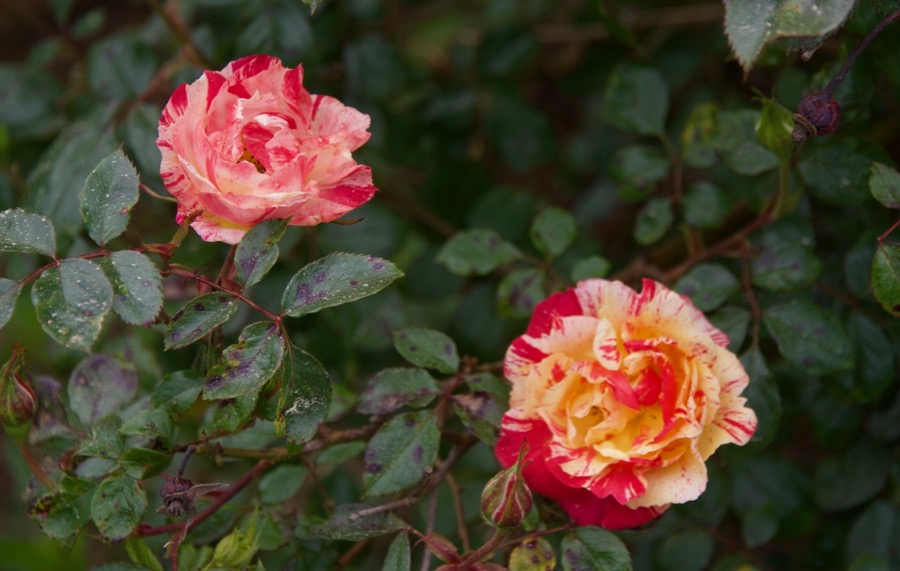 I guess the big news here is that, at least for now, we’ve “crushed” the virus and plans for a partial reopening of businesses are being developed. We’ve only had a couple of new cases in the last couple of weeks for a total of 54. No deaths, […] 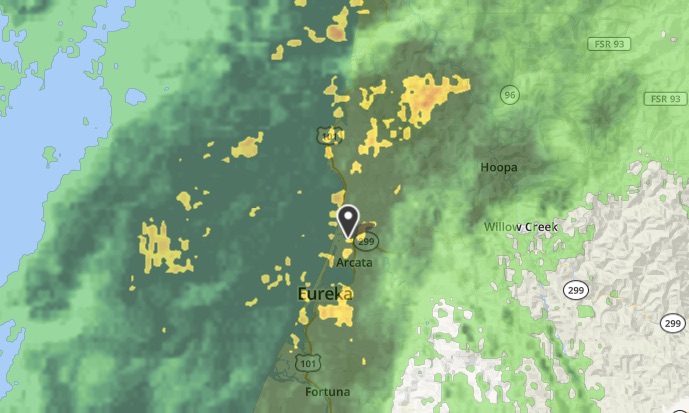 I’ve been down for two weeks with a really nasty chest cold. Finally over the symptoms, but still need to take it easy, which is why there was no Friday post. Much better today. Now we have a heck of a rain storm rolling into northern California, so […]

I was at 30,000 ft when the global economy melted down. I don’t think there’s a connection, but the truth is that everything was fine when I left for my late summer/early fall 2008 trip to Mongolia and by the time I landed about five weeks later in […]

I know a lot of artists are wondering if getting on a social networking site like Facebook is worth it. They know they “ought” to, but see it as just another time suck when they can’t get everything done that needs doing anyway. I decided to test drive […]

It took about 48 hours, but a pretty satisfactory response has come from Zuckerberg and company. This was posted on one of the Groups that formed to fight the change. The Facebook-formed Group mentioned below has almost 30,000 members as of 7am PST. I do believe they’ve got […]

Facebook recently changed its Terms of Service (TOS) in a way which explicitly gives them unlimited, forever rights to whatever content you post there. Three Groups have formed so far to fight this. Read more about it here Regardless of the fact that we all might as well […] 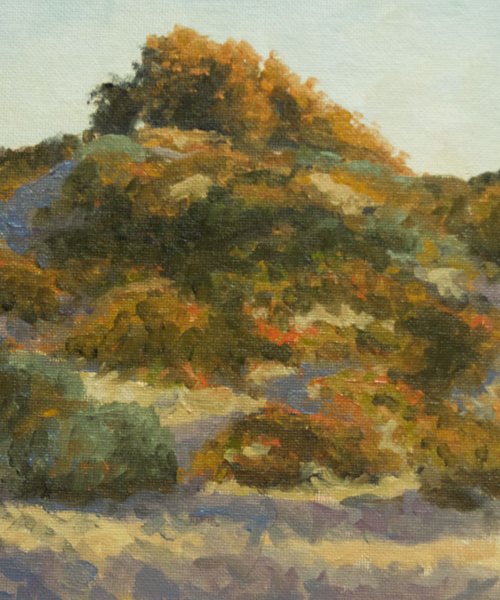 Marketing Our Art During the Financial Meltdown, Part 3; Two New Paintings and a Drawing

Who’s Your Buyer and how do you get your work in front of them? We’re pretty much all going to have to be lean and mean in promoting our art. It’s called “targeted marketing”. Which means knowing who your buyer is. When I went through the process of […]