On my second trip to Mongolia in 2006, which I did on my own through Nomadic Journeys, I wanted to go out to the west to visit Khomiin Tal, the third location where takhi/Przewalski’s horse has been reintroduced. I flew out to Hovd, which is around 1000 miles […]

The legendary Gobi….what images it conjures up, some true and some not, as it turns out. A land of contradictions. A desert, but mostly without sand. A byword for dryness and lack of water, but rivers flow through it, there are lakes and it’s known as the source […] 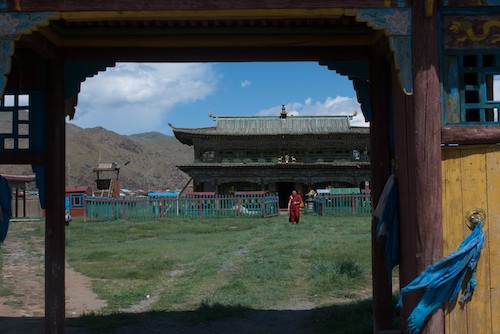 I visited two very different parts of Mongolia in 2010 on my two week camping trip: the Gobi and, directly to the north, the Hangai Mountains. Today I’d like to share five of my favorite photos from the mountains, which I hope very much to explore more in […]