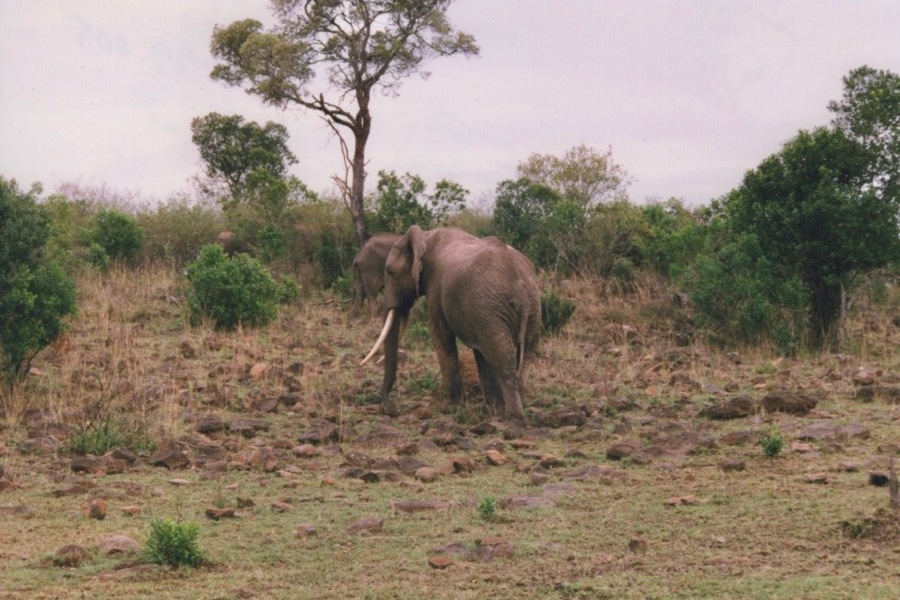 Tales From The Field: Elephants!

I went on my first trip to Kenya in January of 1999 to participate in an Earthwatch Institute-sponsored project studying lake ecology at Lake Naivasha. But first I arranged to spend five days in the Masai Mara at what was then called Camp Kicheche. I arrived incredibly jet-lagged […] 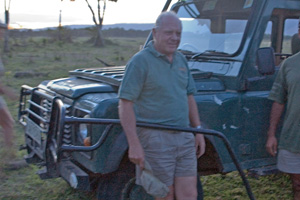 Why GOING THERE Makes all the Difference – Thank You, Simon

Four years ago today, internationally known wildlife artist Simon Combes was killed by a cape buffalo while walking with his wife on a mountain called Delemere’s Nose, which is part of the Delemere estate in Kenya where they lived. Just two months earlier, I and nine other incredibly […]

NEW PAINTINGS I tend to start a number of paintings in succession and then finish them in batches. Is it that way for any of you? Or do you have a more even work flow? How do you decide what to do next? Here’s a new one from […] 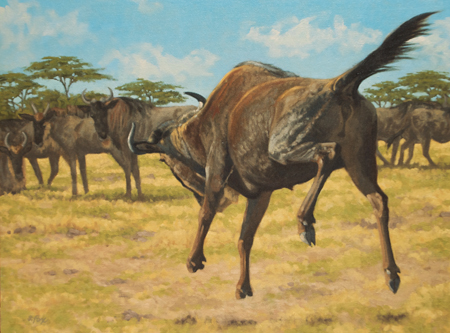 Hope everyone has a fun and safe holiday weekend! “Wildebeest Whoop-de-doo”    oil     18″x24″ from reference shot in the Masai Mara, October 2004 ART THOUGHT FOR THE DAY To paraphrase a famous advertising guy- Creating art is the most fun you can have with your clothes on.

A Tale of Two Cats

I’ve had the good fortune to take two trips to Kenya, one in 1999 and the second in 2004. It really is the greatest animal show on earth. What is happening there now is terribly disheartening. The Kenyan people have never known what it is like to have […]