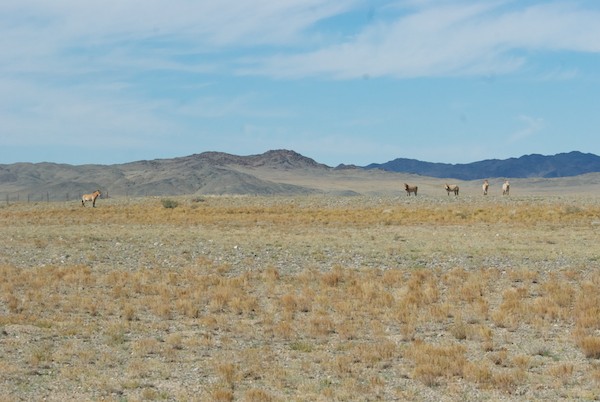 We had finally reached the main goal of the Expedition, Takhiin Tal, the first location where takhi/Przewalski’s horses were reintroduced to Mongolia in 1992. I had wanted to go here for years, having already been to the other two release sites: Hustai National Park (at least six times) […]

I want to introduce you today to one of the supporters of the WildArt Mongolia Expedition, Association GOVIIN KHULAN, which is run by French khulan researcher Anne-Camille Souris. We’ve corresponded via Facebook for a couple of years and were able to meet and chat in person in Ulaanbaatar […] 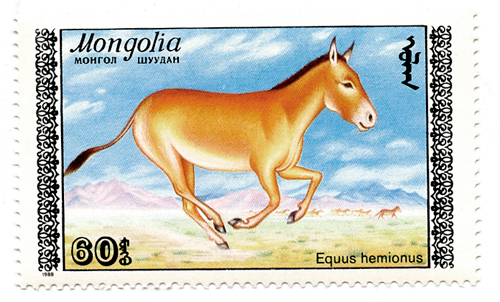 Concluding this series on postage stamps for now, today’s post features the two native equids of Mongolia, the takhi, traditionally known in the West as Przewalski’s horse, and the Khulan, one of a number of species of wild ass. Takhi are the only remaining species of true wild […]