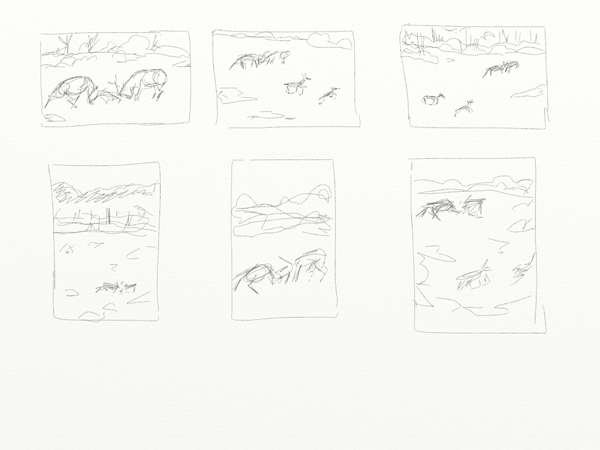 3 Ways To Use Your iPad For Your Art

An iPad is not a substitute for traditional media. It’s its own media and can let you make images that wouldn’t be possible any other way. But it can also be used for some of the same things as pencils or pens and paper. Here are three ideas […] 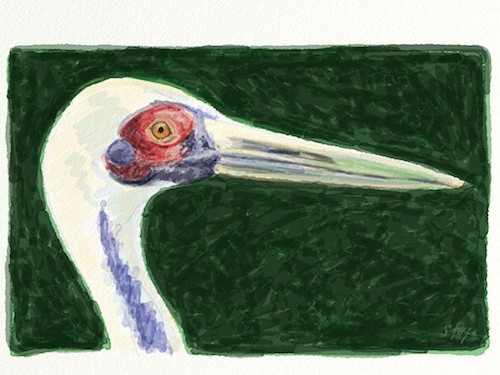 An artist friend and colleague, Guy Combes, just told me about a iPad art app called ArtRage. So of course I had to buy it and try it. Below are a few of my first pieces using it. ArtRage provides tools that correspond to all the regular media […] 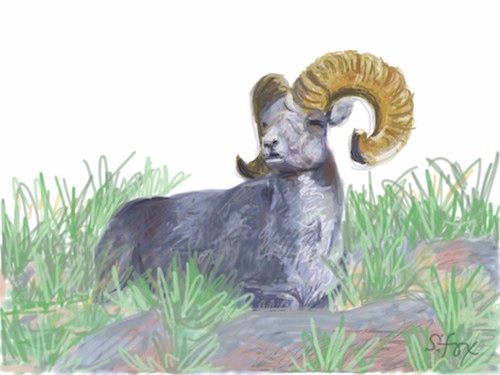 I’ve been having a lot of fun with the Sketchbook Pro app for my iPad. It works well for fast location sketching, but I’ve been wanting to see how I could use it for more finished work. I keep the iPad with me in the living room and […] 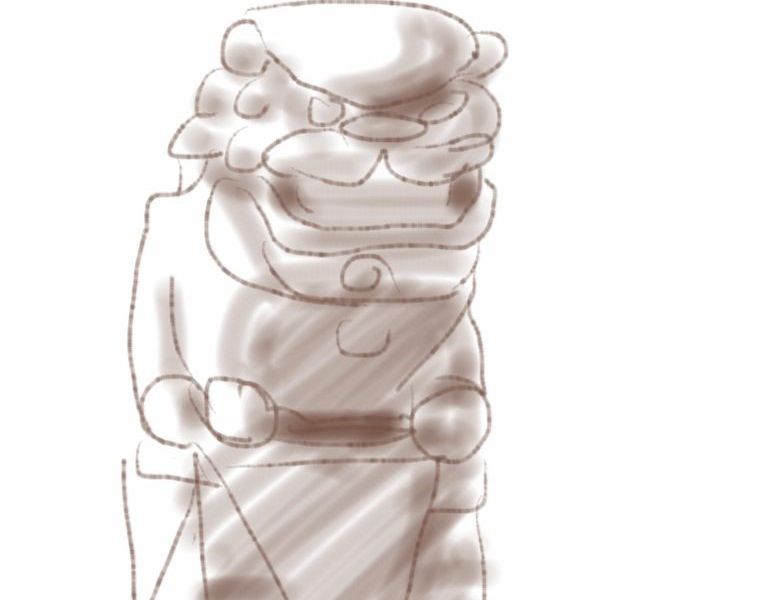 Little by little I’m getting caught up, but there are a couple of really interesting irons in the fire that I’ll be posting about in the weeks ahead that have taken a fair amount of email time. In the meantime, there’s this trip I just took, during which […] 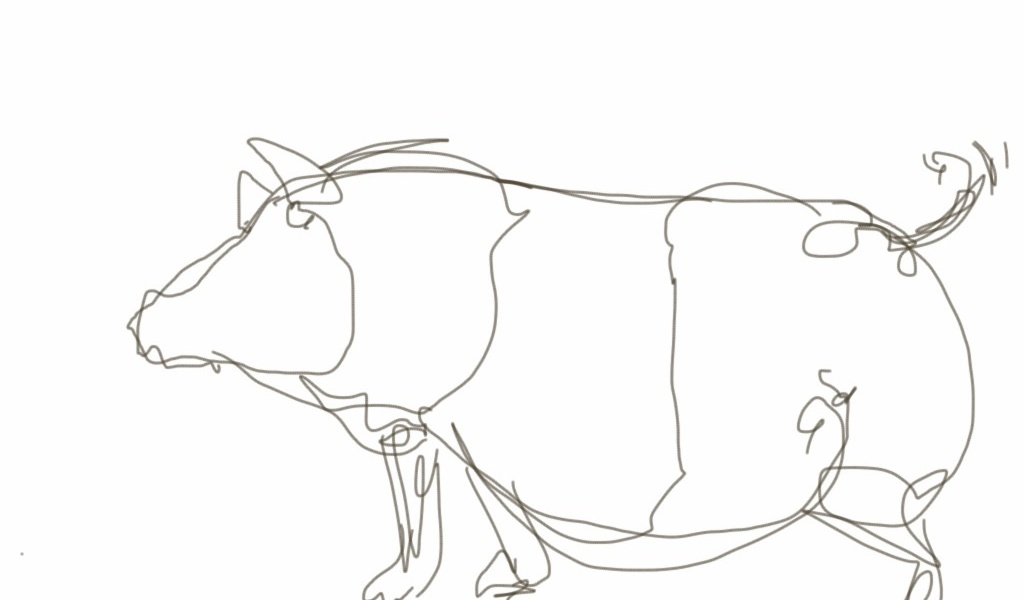 I was down in the San Francisco Bay Area this past weekend and got a chance to spend a couple of hours at the Oakland Zoo with family. This was my first chance to use the iPad for drawing live, wild animals. It was sunny and warm. In […] 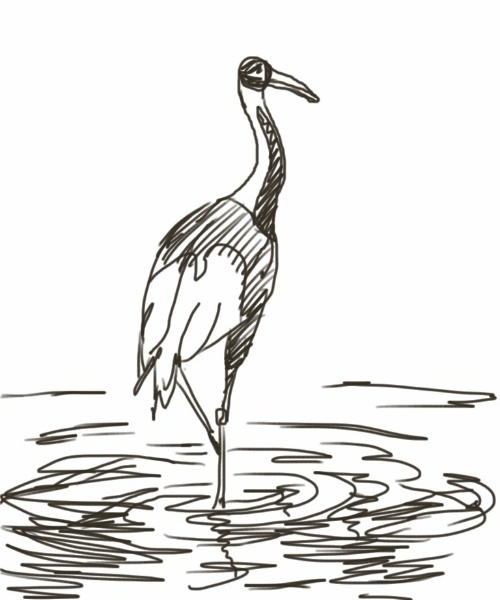 The iPad As A Digital Sketchbook….A Big WIN! But Not Epic. Yet.

I’ve had my iPad for about three weeks and am already wondering how I got along without it. It’s easy for me to read on it and I’ve downloaded my first book, Isaac Asimov’s Memoirs, if you must know. I’ve played to the end of Graffiti Ball. I’ve […]