Obviously, drawing skills are fundamental for the creation of visual art, whether it’s representational or not. By “drawing” I mean having the hand/eye motor coordination to make the marks you want, where you want them and the way you want them with your tool of choice, whether or […]

Saving the eyes for last, I’m going to skip “down” to noses. This is a case where access to zoo animals is really handy. Even though you will still want to compare them to the wild version, being able to learn how a given animal’s nose structure works […] 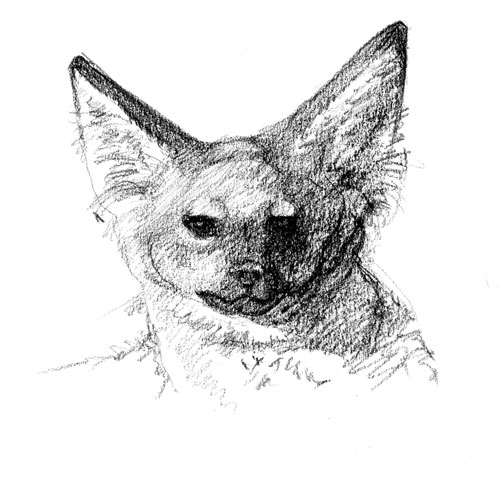 Starting at the top, so to speak, this week we’ll look at ears. It’s important to not only look at the ear itself, but where it inserts onto the skull. These drawing were done in less than three hours with a Wolff’s Carbon pencil on vellum bristol paper. […] 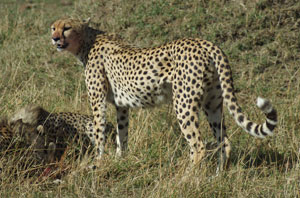 IMHO, there is too much animal art out there in which the subject has about as much life as a department store manequin. Why is this? Is it a lingering result of Descartes’ pernicious idea of animals as “mere machines, incapable of thought or feeling” (Pollan, The Omnivore’s […]