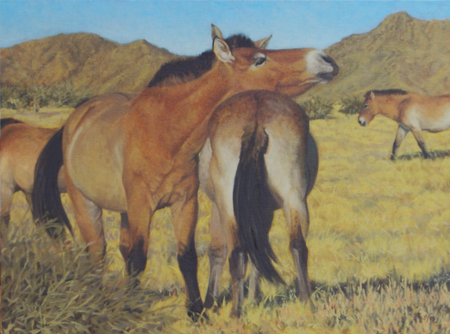 Well, I’m finally doing it. After using IBM-based PCs for almost 15 years, I got a spiffy new iMac with the 24″ monitor a couple of weeks ago. It was a no-brainer once I decided that there was nothing to do but suck it up and re-catalog my […] 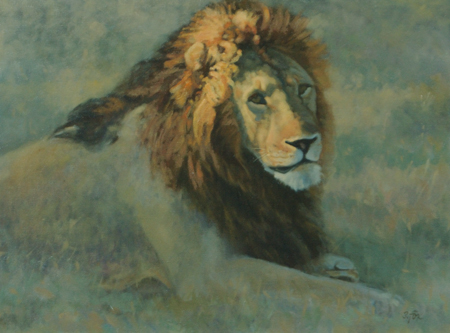 A Tale of Two Cats

I’ve had the good fortune to take two trips to Kenya, one in 1999 and the second in 2004. It really is the greatest animal show on earth. What is happening there now is terribly disheartening. The Kenyan people have never known what it is like to have […]

Back in the saddle again for 2008. Lots to look forward to. All the kittens I fostered have found new homes. I thought that I would start to introduce that permanent animal members of the household. First up- Niki, our four year old tricolor rough collie, self-appointed guardian […]