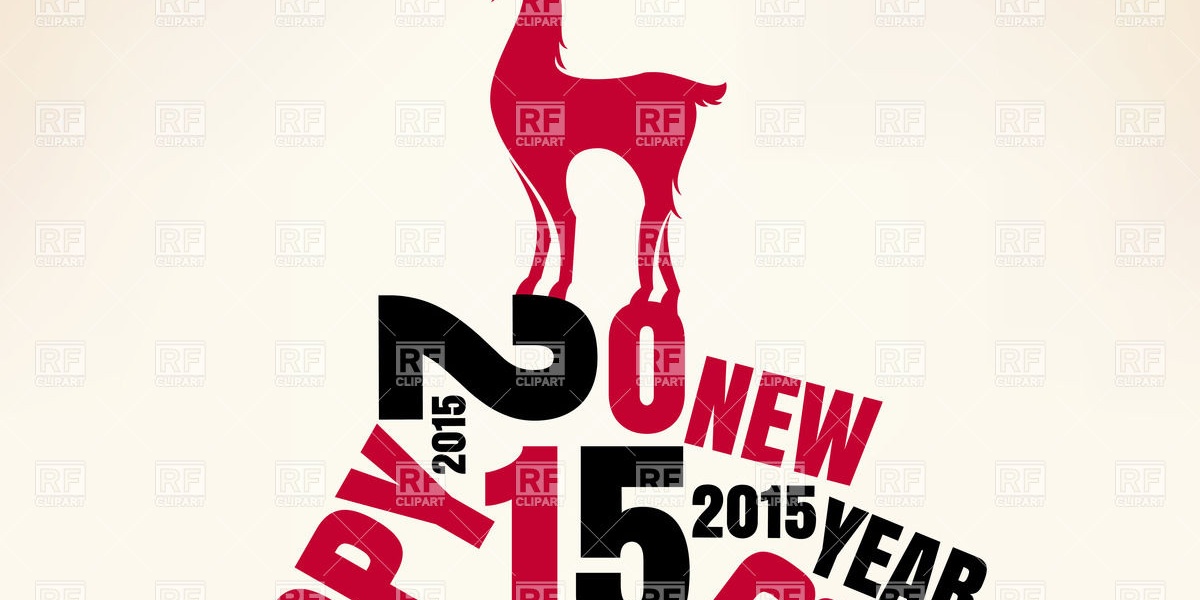 Thank you to everyone who has commented, liked my posts and signed up to follow me this past year! I really, truly appreciate it. Lots coming up in 2015…. I’ll be attending the 111th Annual Dinner of The Explorers Club, to be held at the American Museum of […] 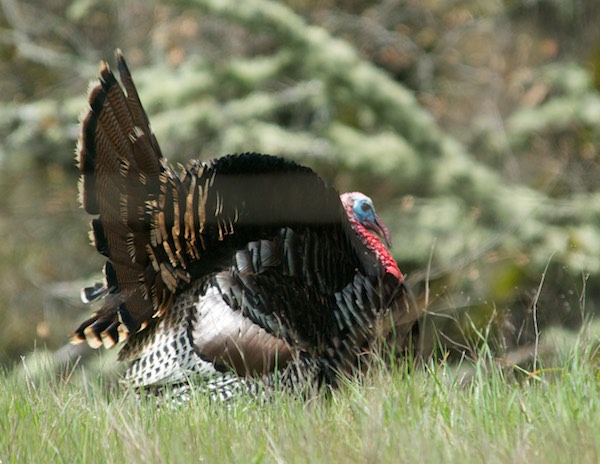 WISHING YOU A WONDERFUL HOLIDAY WEEKEND

In The Beginning….There Was Smalltalk (The First Graphical User Interface) And I Got To Use It

Sorting through old files the other day I came across a bit of computer history. I’m sharing it here because it had a bearing on me even getting interested in computers and also as a public archive since I doubt there’s much left anymore like what I’m posting […] 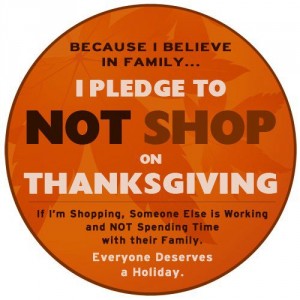 Thanksgiving Day Should Be For ALL Families To Be Together

GoDaddy Has Censored Me Because I Support The SOPA Strike

UPDATE 9:30 AM THURSDAY: Well, well, what a surprise….went to my GoDaddy account about an hour ago and had no problem accessing my old website there, just “coincidentally” after the end of the 24 hour SOPA strike. I had last checked it around 9 pm last night and […]

Technical Difficulties: Aperture Down And Out

UPDATE!- 5pm- Aperture came up this morning and then the connection to the Library hard drive dropped again. This time David swapped out the power supply, which made no difference. Then, because the next step was drastic, re-building the entire Vault, and with no reason to believe it […] 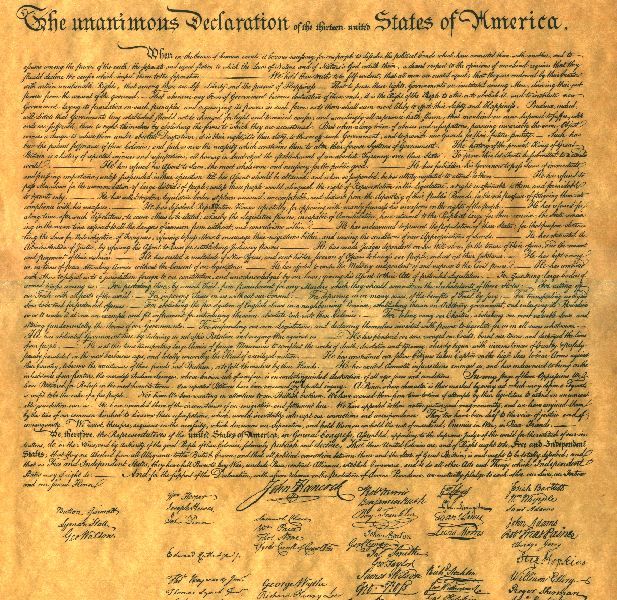 Today is Independence Day in the United States of America. We’re 235 years old. Not bad, all things considered. It marks the date of our Declaration of Independence from England and the British Empire and states the reasons why this was necessary. The Declaration was largely written by […]

Kickin’ Back This Holiday Weekend

We’re having a lovely weekend with family. This is Niki, our rough collie dog, after a day of running around and playing with six cousins, all of whom are ten and under. He was one tired pupski by sundown.

I leave on a trip to New York tomorrow to attend my first meeting as a member of the Board of Directors of the Society of Animal Artists, then I get to hang out for a few days with a couple of other artist friends. Don’t know what […]